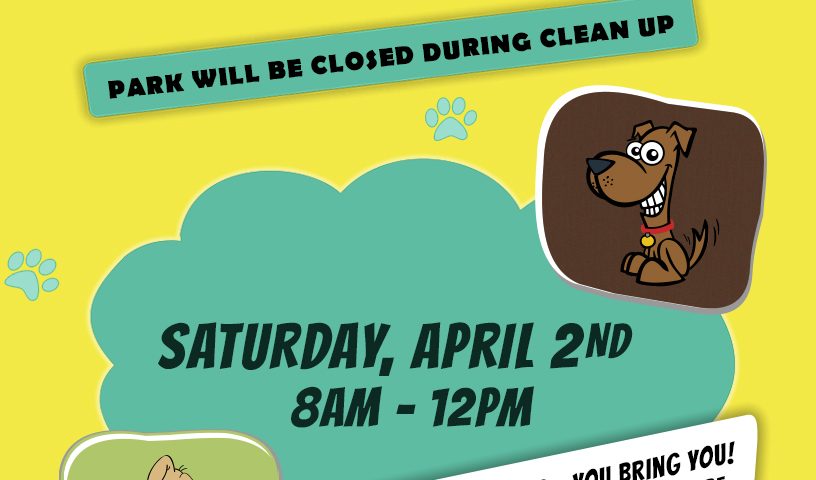 On Sunday, October 23rd, over 70 people and their furry companions gathered at the Underbridge Dog Run dressed up in all kinds of costumes. Dogs and humans could be seen dressed as The Walking Dead cast, Batman and Batwoman, Spider-dog, and even I Love Lucy. Costume contests were held and prizes were given out including various gift baskets and gift cards/certificates. The event was a huge success! Selling drinks and snacks, as well as custom “Underdog” t-shirts, the group raised over $1000 in donations to help with upcoming plans to beautify the park. 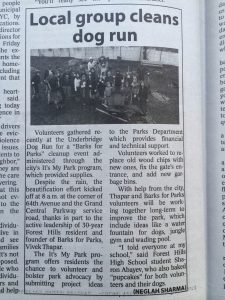